So first things first it was time to add a new ceiling vent, I chose the Fan-Tastic Vent 5000 with Reverse Thermostat

which could easily be called the rolls royce of ceiling fans. Its got a reversible in out switch, a thermostat to automatically kick it on, and eats a minor 1.2amps at 12v. 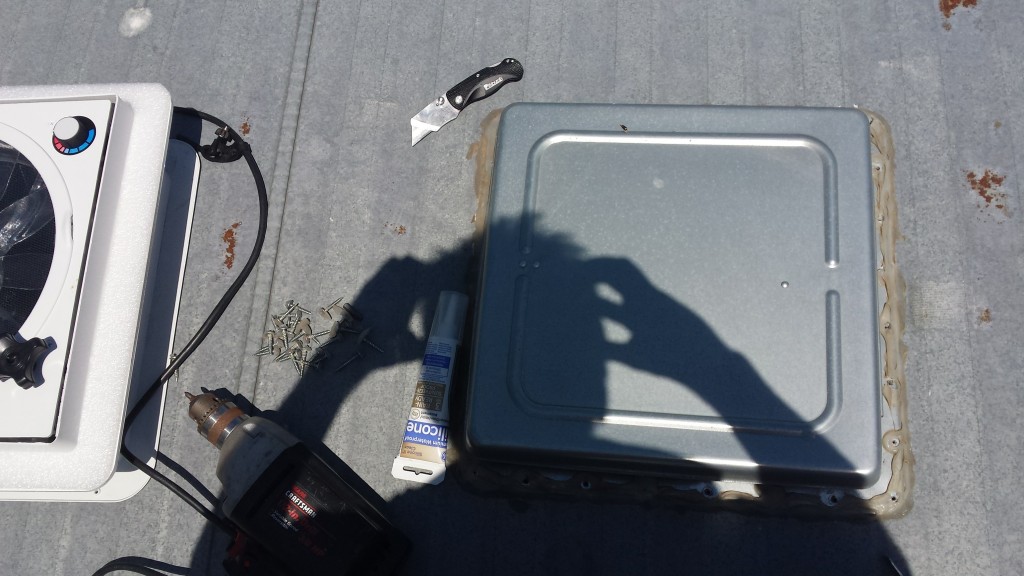 Heres the old ugly tin one, time for an upgrade. 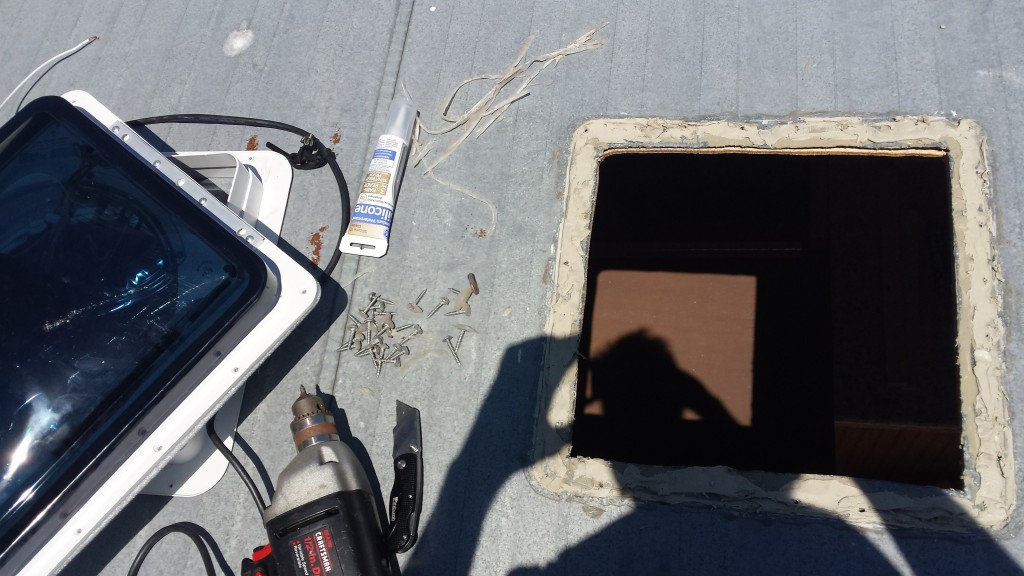 lets cut it out, I ended up having to sawzall the opening some too, she just didnt want to fit in the old one. I had to scrap all the roofing gunk out and I resealed it with 3M Marine Adhesive/Sealant Fast Cure 4200 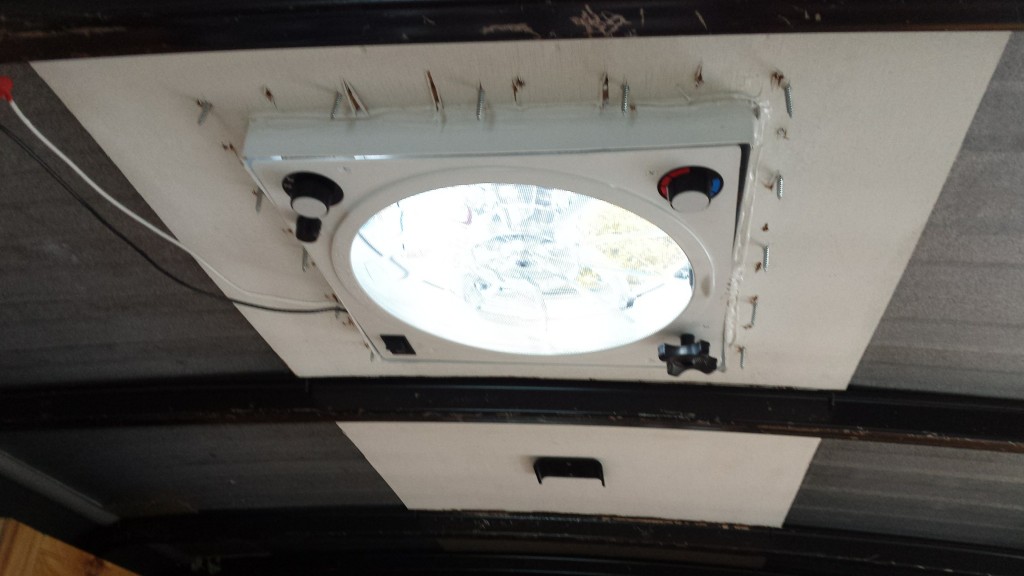 I made it fit, when I get the insulation installed later I added the sheath around it to clean up the look. 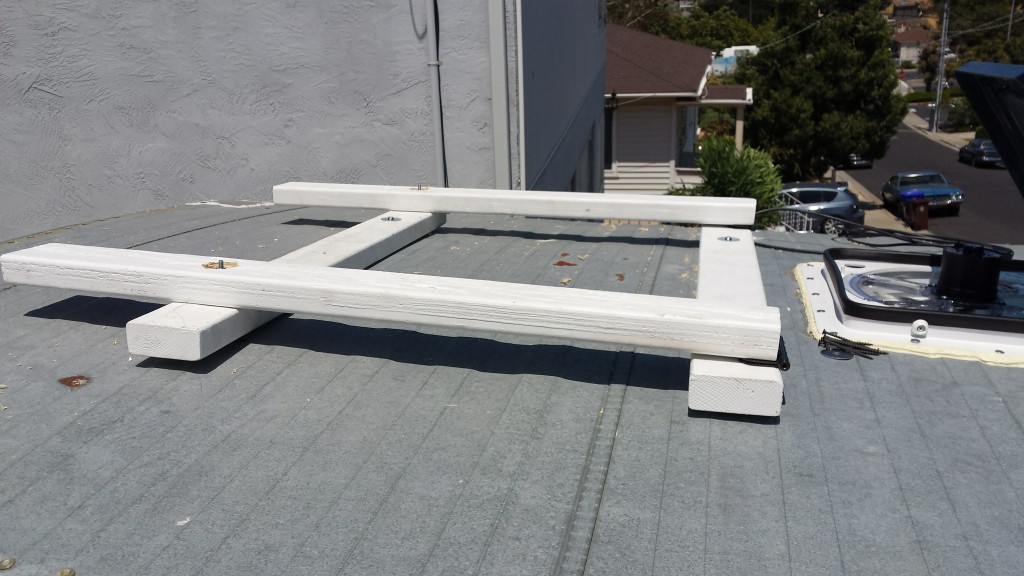 there it is next to the first solar mount which is coming up in the next post!

Other Things to check out

Parked in the pines for a few days

Leaving Wyoming and on to Utah soon

Home for the night. That was a long haul

And another one #route66 #chicago

Nice view from the top #milleniumpark

Dinner in the middle of no where

Back to devil's den

Colorado where the views from the gas station are

Small-town colorado is frozen in time